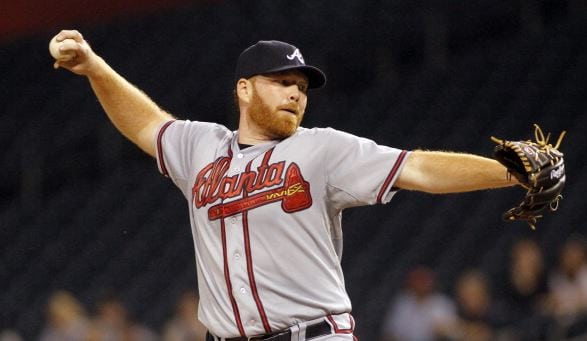 The world of Major League Baseball reacted with shock following the sudden death of former Atlanta Braves and Los Angeles Angels of Anaheim pitcher Tommy Hanson at the age of 29.

Hanson passed away at Atlanta’s Piedmont Hospital late Monday after reportedly suffering from catastrophic organ failure, a day after being admitted following a respiratory problem.

“We are incredibly saddened to learn of Tommy’s tragic passing,” Braves President John Schuerholz said in a statement.

“He was a favourite in our clubhouse and with our staff and he will truly be missed by everyone in Braves Country. Our thoughts and prayers are with his wife, family, former teammates and friends.”